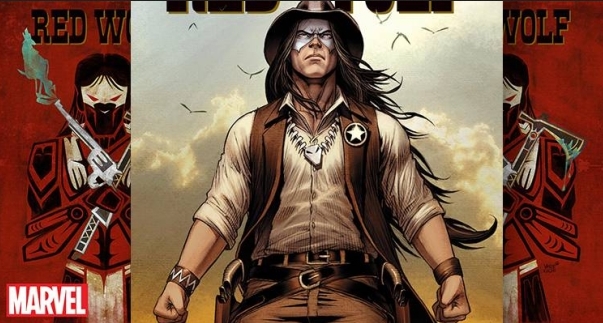 A local artist is contributing to the huge comeback for Marvel’s first Native American character.

The character first debuted way back in Avengers #80 then starred in his own short-lived series in the 1970’s set in the Old West. 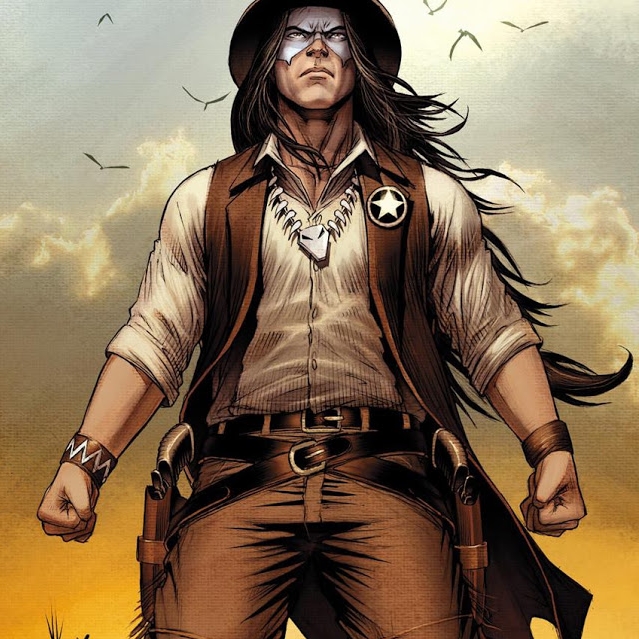 The new Red Wolf will fight crime in the American Southwest, and Jeffrey Veregge, an acclaimed Pacific Northwest artist, is part of new Red Wolf team.

Veregge is a member of the Port Gamble S’Klallam Tribe based out of Kingston, Washington, and is also of Suquamish and Duwamish decent. Veregge will create covers, design and consult on the title. The artist on the book is Dalibor Talajić.

“There’s not a character like Red Wolf out there right now,” Veregge told Mashable. “As a native, I’m really excited to see that he can do things, he can figure out things and stand with Captain America, and hold his own in this universe.

That’s what’s awesome about it: You have all these characters of different nationalities and ethnicities, but it’s not all about their culture.

It’s about them being a hero.” Veregge also created the new logo for longtime Seattle comic book shop, Zanadu Comics. You can see his work online, or wait until December when Red Wolf #1 arrives. 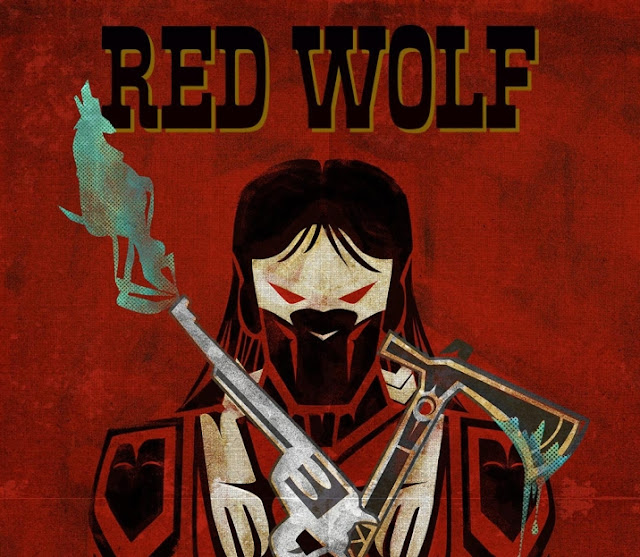