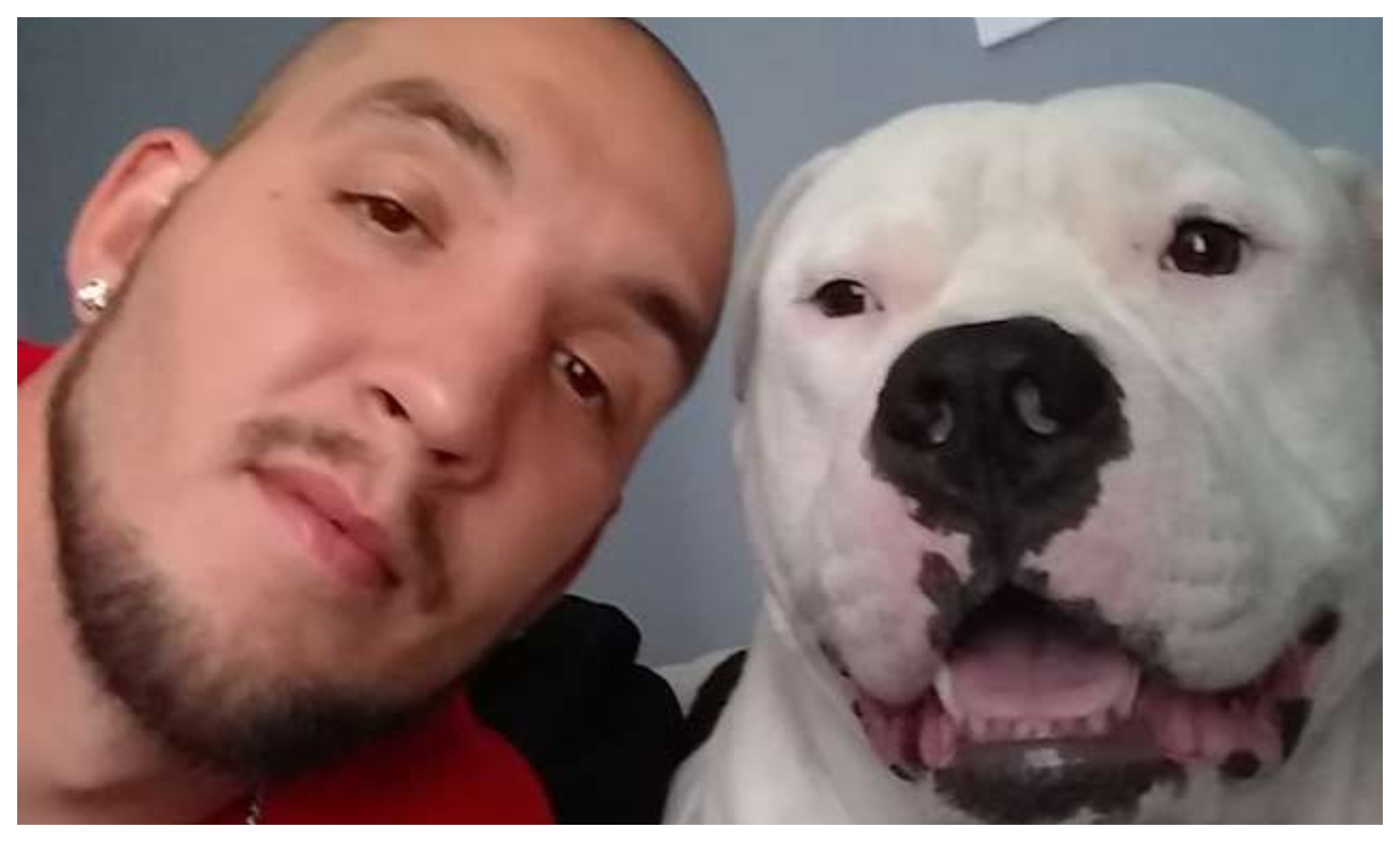 Veterinarians told local R&B singer Randy Etter that if his pooch, Gemini, didn’t have the surgery, the dog would die that day, according to WXIN.

Etter says he was ready to sell his car to save his best friend. The car was online and offers were coming in, as he knew he didn’t have the money for the medical treatment. He lost his day job while trying to drive around from vet to vet to save the pooch. 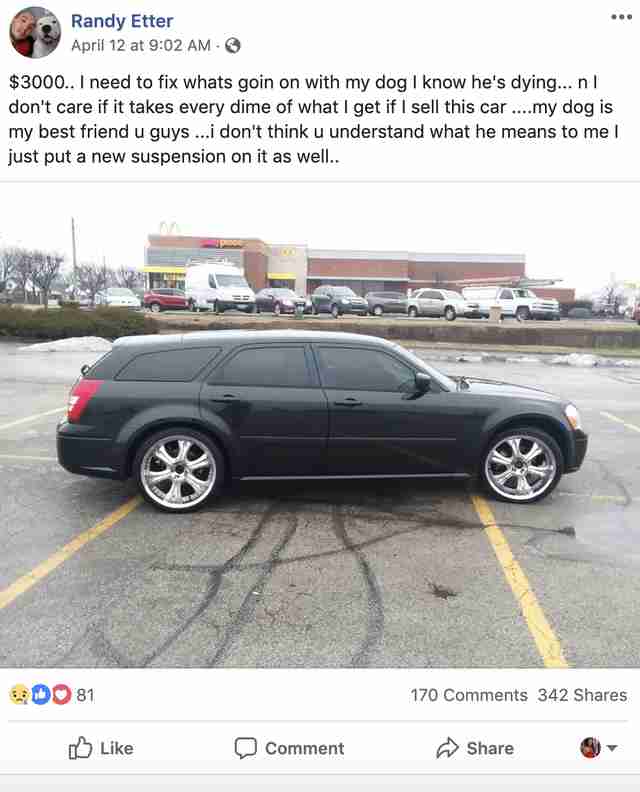 “I’m sitting here watching TV, and I’m literally thinking he was dying that night,” Etter said of his helpless feeling. “I knew I didn’t have the money for the surgery, but I knew in my mind that was what had to happen. I put my car up for sale for $1,000 less than what I was actually wanting to take for it.”

With nowhere to go, a friend gave him $2,000, but it still wasn’t enough. The S.O.A.R Initiative (Street Outreach Animal Response) for animals got him help from a surgeon in Fishers.

According to The Dodo, “The S.O.A.R Initiative (Street Outreach Animal Response) heard about what was happening to Etter and Gemini, and were able to raise nearly $3,000 in donations from total strangers who just wanted to help the best friend pair continue their life together. With all of the donated money, Gemini was able to have the surgery — and made it through with flying colors.” 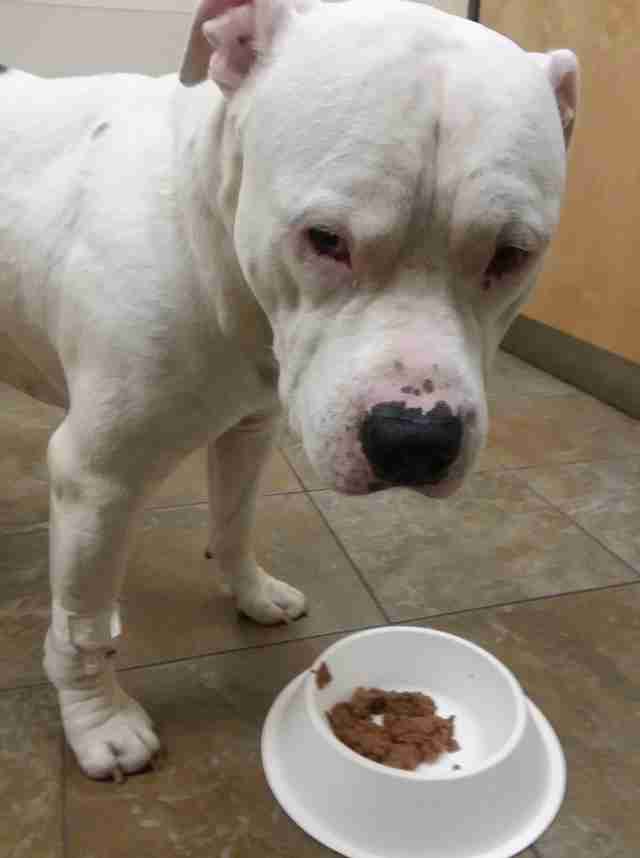 “I never thought I’d be one of those people to catch the miracle, you know what I’m saying?” Etter said with a smile.

The group also raised nearly $3,000 in donations after they posted his story on their Facebook page. The money came from total strangers who were moved by his willingness to do anything to keep the dog alive. 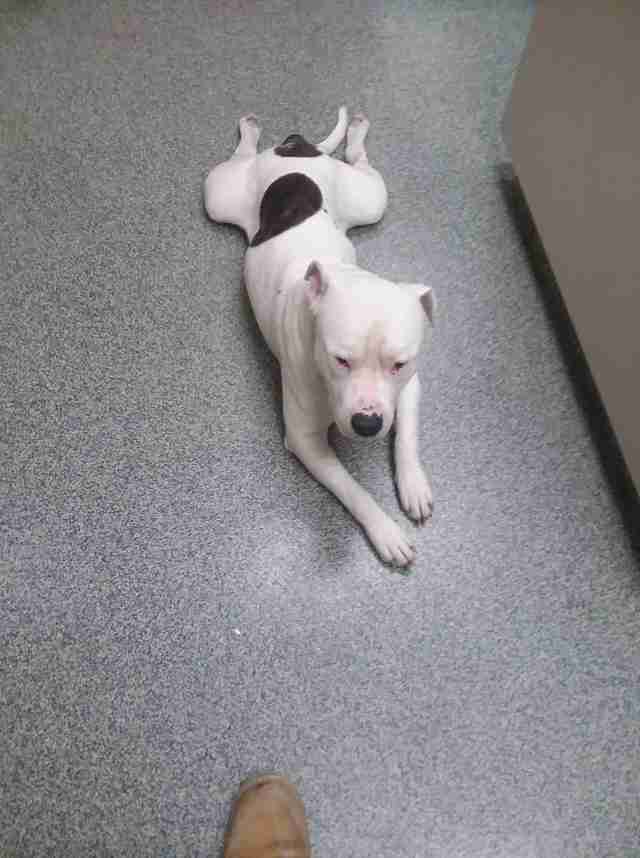 “I didn’t even think anybody would even offer such a gesture,” Etter said.

Gemini was suffering from intestinal blockage. Surgeons removed a sock and parts of a plastic baby bottle from the dog’s insides. He is expected to make a full recovery. Etter said his home is now void of anything on the floor, just in case. 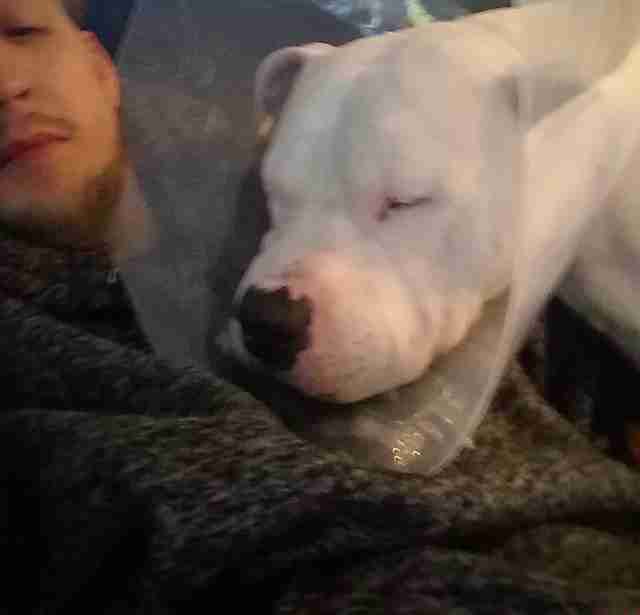