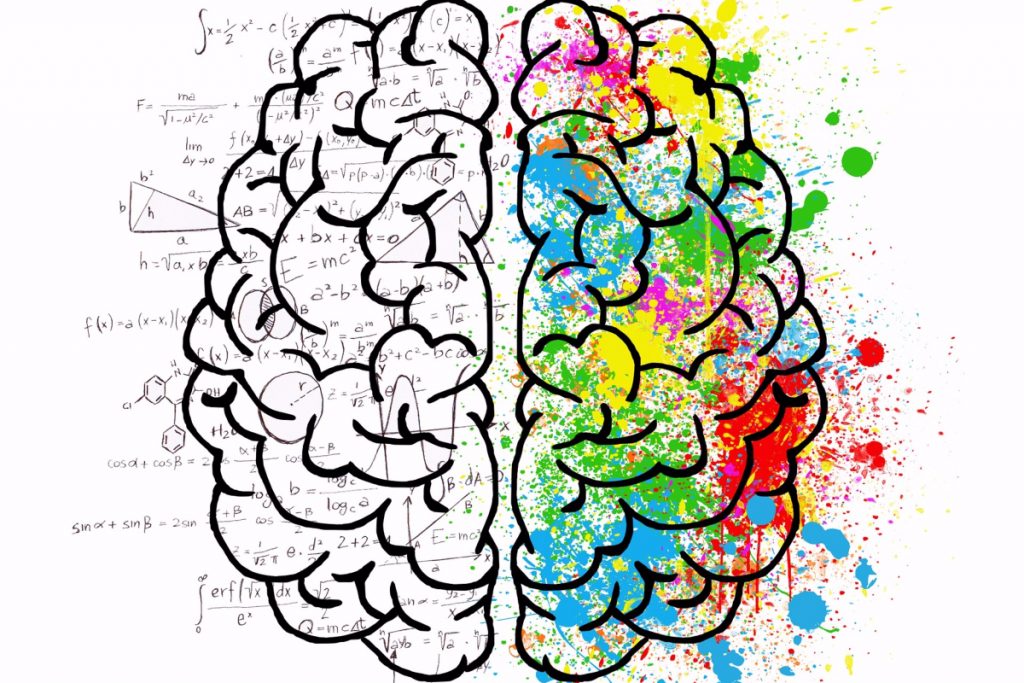 If you are one of those who keeps forgetting mundane things that people usually like to remember, now it’s the time to know that you can be rather proud of this. And if you feel like you don’t have to know everything, your brain strongly agrees.

Remembering has always been perceived as the strongest of mental traits. However, researchers from the University of Toronto say that forgetting is as important as remembering.

The paper published in Neuron focused on several studies that analyzed the neurobiology behind remembering and forgetting. It turns out that these two processes interact with each other, allowing for “intelligent decision-making in dynamic, noisy environments.”

The author of the review study, Professor Blake Richards, explains that the real purpose of memory is the optimization of decision-making.

The brain achieves this by filtering out irrelevant details and holding on to things that will contribute to intelligent decisions in the real world.

‘Bad memory’ in this respect is actually a mechanism in the brain which serves to quickly make space for relevant information and not allow the brain to waste energy and space remembering the mundane and trivial information.

‘Facts,’ are not what the brain perceives as facts. The brain focuses on creating a general picture of the events or a simplified version of some information, which could serve as a means to making better decisions later.

This means that learning by heart, something which is impossible for the ‘forgetful’ ones, is not something the brain would do gladly for you.

The more you forget such ‘facts,’ the more your brain works in adding the most relevant information from them into a more general picture, and thus a more keen perception of reality. 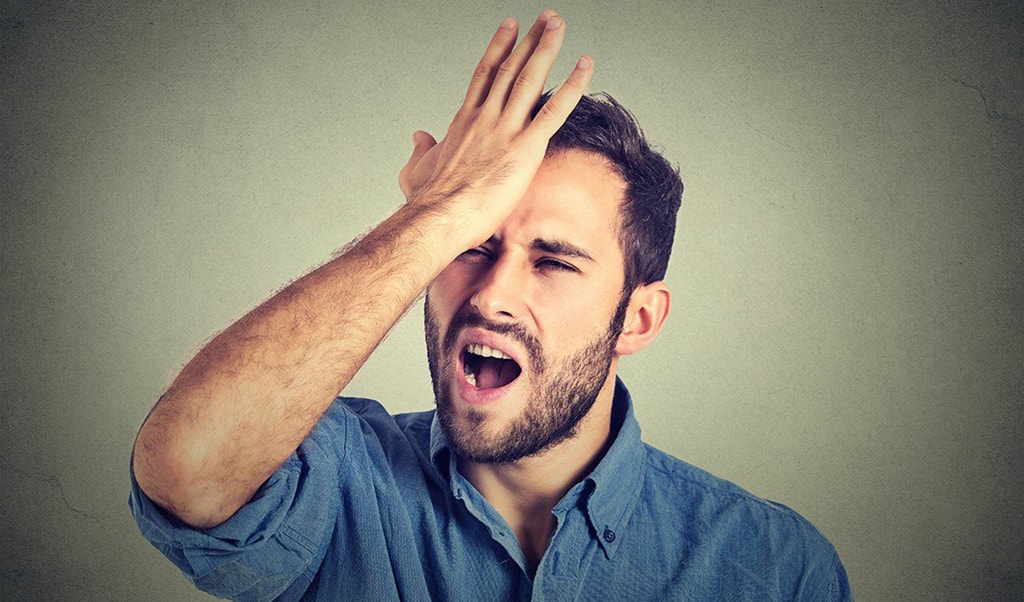 He also suggests that we should do a regular ‘clean-up’ of our memory. You can do this by going to the gym or doing other types of physical exercise regularly. “We know that exercise increases the number of neurons in the hippocampus,” he explains.

The increase in neurons in the hippocampus will erase some memories, but don’t worry – your brain knows what you need to and what you don’t need to remember.

Not only will your brain free up space for new and valuable information, but it will also reclassify the already existing one so that it serves a better purpose in your decision-making.

“You don’t want to forget everything, and if you’re forgetting a lot more than normal that might be cause for concern,” he says. “But if you’re someone who forgets the occasional detail, that’s probably a sign that your memory system is perfectly healthy and doing exactly what it should be doing.”

So, being the forgetful genius is not bad after all. Who cares about the lyrics of that song?