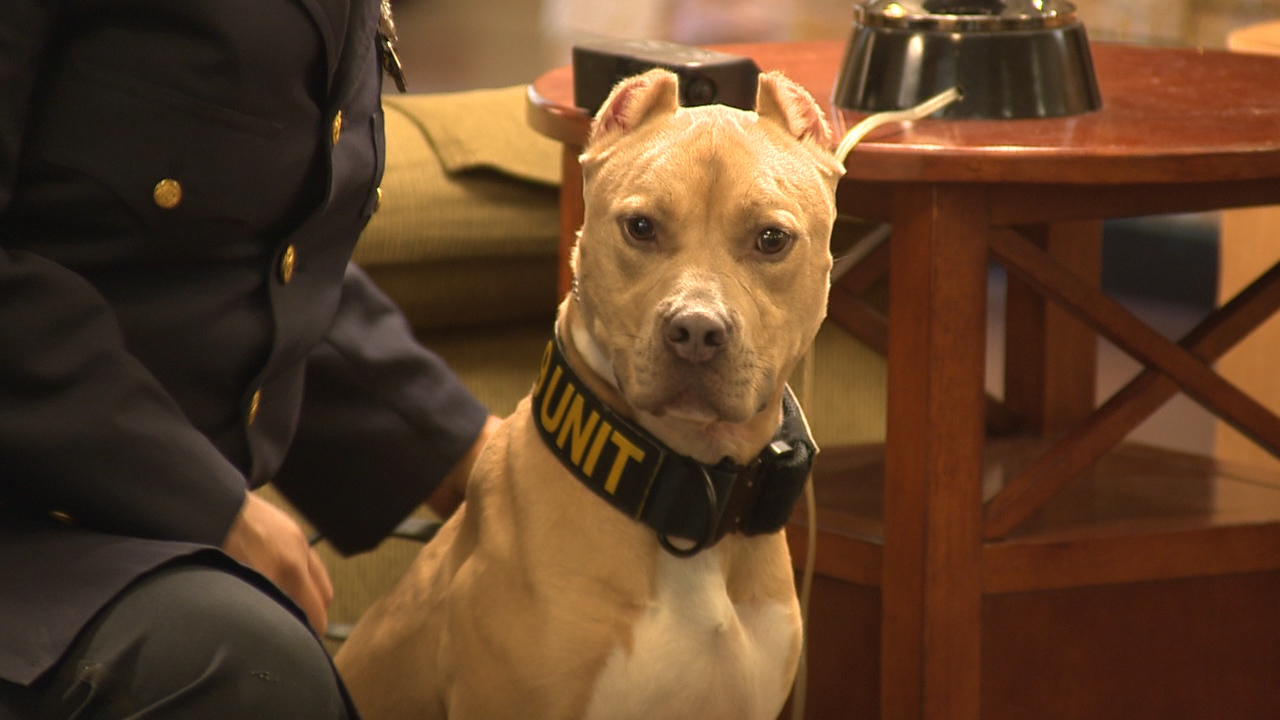 The K-9s were trained by Universal K9 in San Antonio, with funding provided by Animal Farm Foundation’s Detection Dog Program.

“Without this program, there will be a lot of dogs that would be put down,” said Brad Croft, operations director of Universal K9.

Patrol Deputy Brandy Demoll, with the Pike County Sheriff’s Department in Mississippi, said Hercules, a pit bull mix, will be the only K-9 in the county. It will offer several departments assistance when needed. 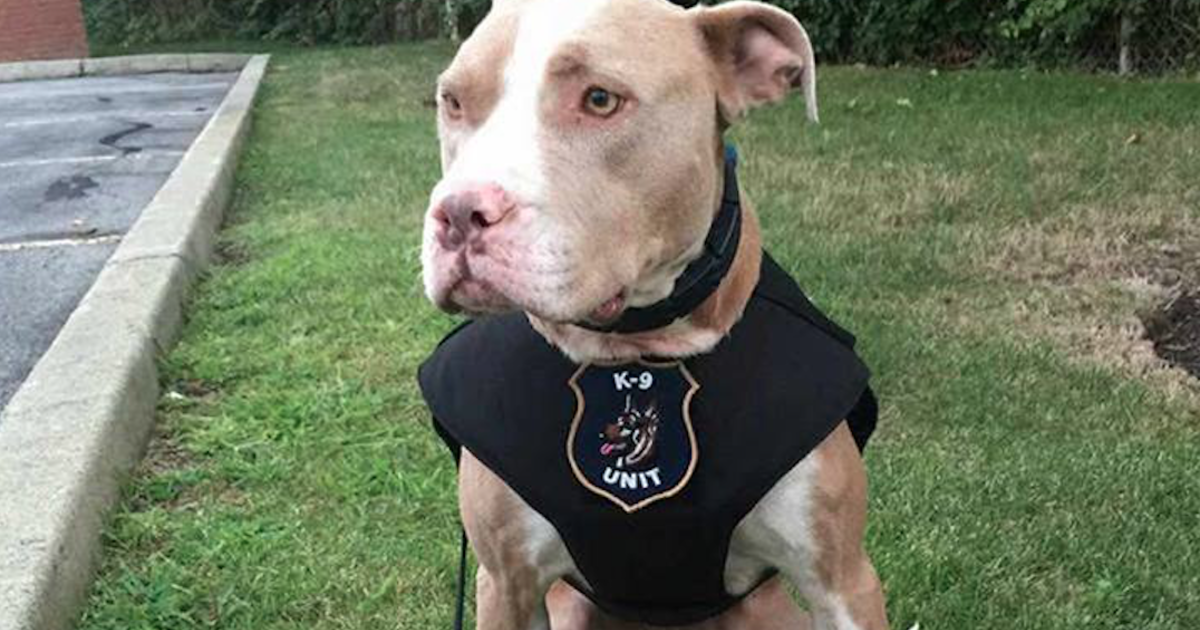 Demoll said there are misconceptions about pit bulls.

“All they want is love and to be able to play and burn down some of their energy,” Demoll said.

Another K-9 handler, Dawn Havens, said Kara the K-9 is special because she will be the first police K-9 working pit bull in Colorado.

“Huge misconception. They are the best dogs, most loyal, that anyone can ever own,” Havens said.